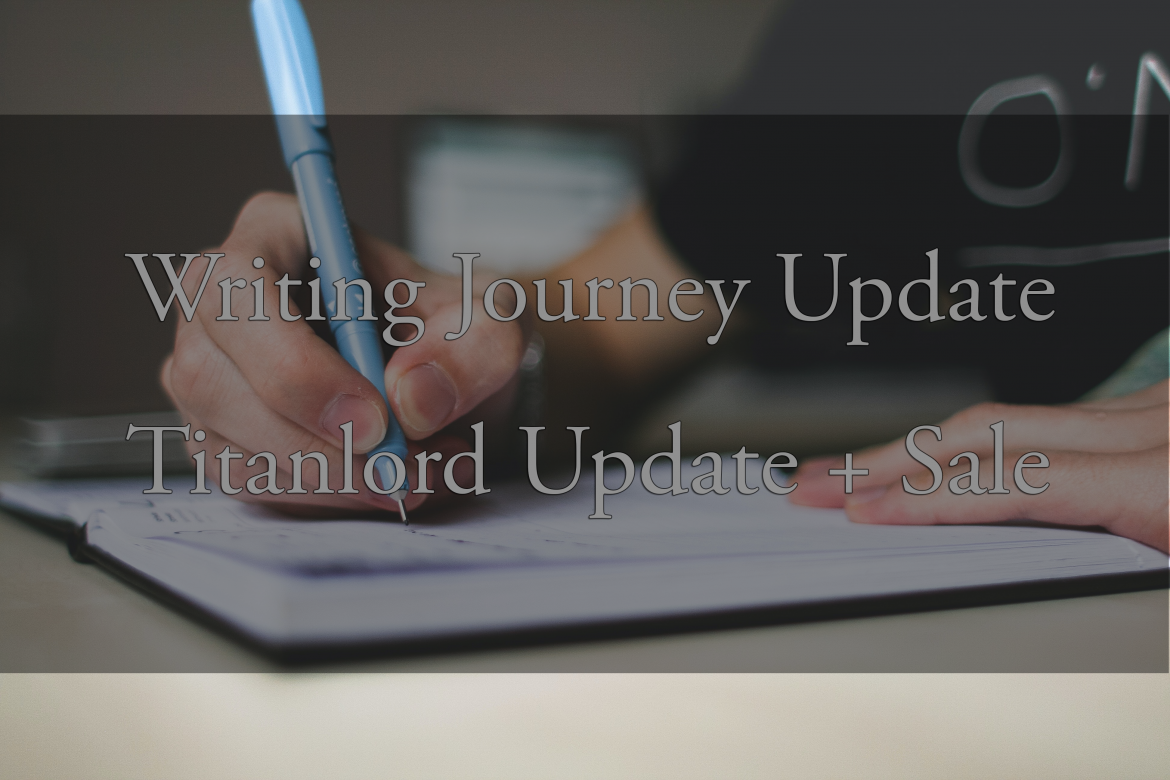 I owe you an explanation

If you’ve been following me on social media, you’d have a heads up on this.

Earlier in 2020, my plans after publishing Titanlord: A Thousand Ashes, were to release the next book in the Fortier Series and then conclude Titanlord with book 3.

But with the pandemic, it forced me in a corner and I made a decision to switch my priorities to Titanlord: “I’d see this through in 2021” I thought and I could focus on finishing Fortier.

So where did I disappear into?

Unfortuantely, a lot of personal things happened that derailed me from writing but I kept at it – although this proved to be a greater task than I initially anticipated.

Finishing a series is hard – and I must confess, this is the first time I’m writing a book that wraps up a series. That is why I decided to take a bit more time and give Titanlord the attention it deserves – had I rushed into it, I have a feeling a lot of you would’ve been disappointed with the results.

So how far am I from publishing book 3 of the Titanlord Series?

I’ve entered into the final stages of finishing an initial draft that I feel comfortable with and one that I think does the series justice. My process hasn’t changed, it just needs a bit more attention to come into fruition. Just bare with me for a while longer and I’ll get you everything – a cover, a date and we’ll kick things off soon!

So what do we do meanwhile?

There is a short story published on my blog titled “The Weeping Titan” – I am rewriting it and giving it a bit more love before releasing it as a standalone ebook on all major online retailers that I definitely recommend you check out. It’s free on my blog and that version will always be there. An extended version is coming, one that I think that you will enjoy very much!

The Magmars rose against the Titans, casting them into myths and legends. Then the lies began, and just as they rebelled, another gave them a taste of their own medicine when he waged war on them... He was called the Red Hand. Start a thrilling fantasy series today! Grab this now!