Home/Blog/featured/novel/Titanlord: A Thousand Ashes is Published! 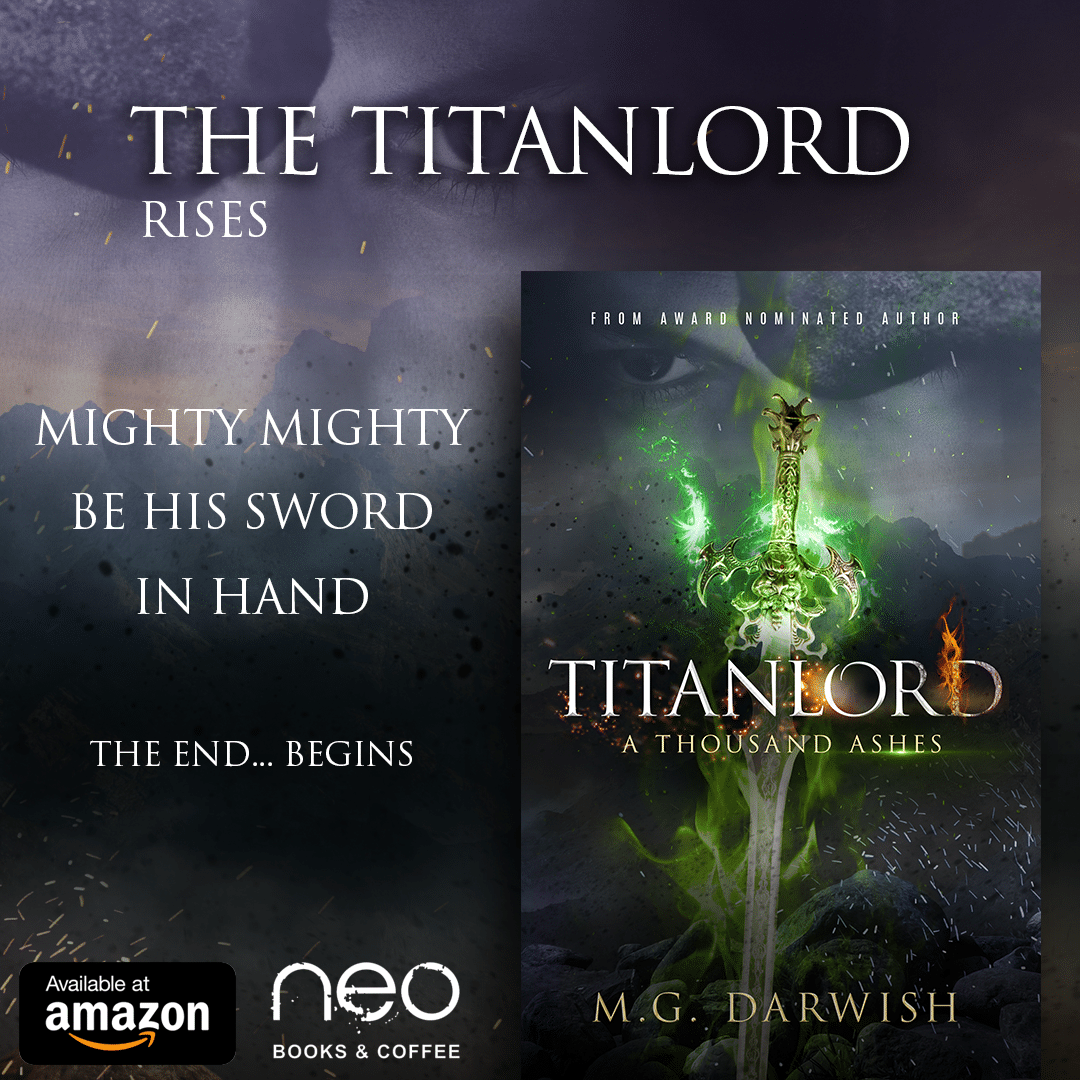 It’s been about 2 years since Titanlord: of Death & Sacrifice, and it’s a bitter sweet moment for me to write this but the story continues! It picks up right where the previous book left, so if you were wondering what happened for the last 2 years, well wonder no more.

The ebook will remain exclusive to Amazon for the forseabile future, but I’d love to know if you’d like to see it on more stores (let me know which ones too).

I’ll leave you with the official colored map of the Titanlord world, blurb and links. Remember: Quell the Titans.

P.S: Don’t forget to subscribe to my newsletter here (I’ll be sharing a few stories exclusively there that relate to the map and how it came to be).

Still your hearts, set out once again to a world that ended in death & sacrifice, and let it by the Sword rise through a Thousand Ashes.

All wailed and shouted against a tyranny unlike any they have ever seen. None, dared to step foot into that hall save for a few. The Titans fought the new children, and lost.

Now the Titanlord… has come.

Nigh, is the time of sacrifice.

Nigh, is the time of the strength and wisdom.

Nigh… is the time of the Sword. 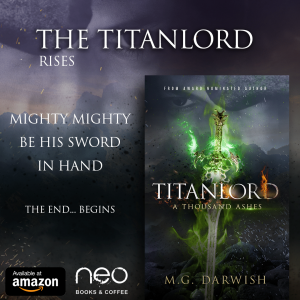 He has endured many losses, but will he succumb and accept his fate? Or will he rise from beneath a thousand ashes?

Book 2 of the Titanlord Series. A direct sequel to Titanlord: of Death & Sacrifice

7 comments on “Titanlord: A Thousand Ashes is Published!”