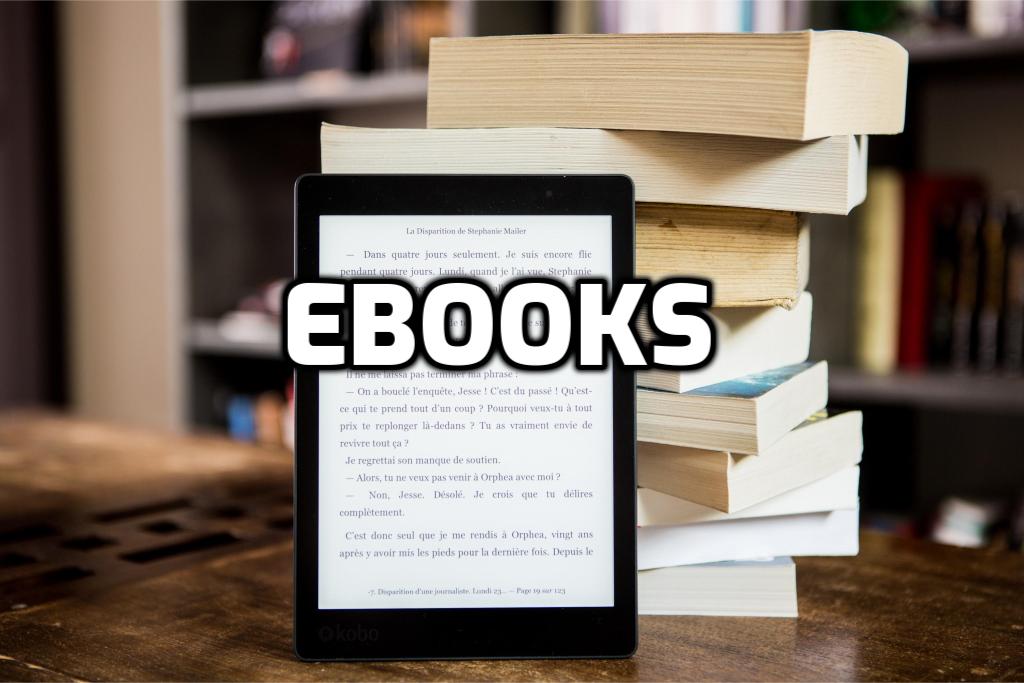 Electronic books or ebooks/E-Books as they are referred to are digital copies of books made for tablets, phones or kindle devices. Available formats are EPUB, PDF and MOBI.

Jack of Scurvy Bay, follows a young man’s adventure and rise to power. His thirst for freedom and treasure drives him away from his home town, where they often neglected any person who grew to show ambition. The authorities managed to catch and execute one of the most elusive pirates known in the world, and ironically, that is what sets Jack to take on a life of piracy.
$0.99

Alfred is a vicious, deadly and renowned vampire that secluded himself away from everyone for hundreds of years until a message reaches him from his father calling for his return.

In a morbid city, police often resorted to a super detective who tackles the cases that seem unsolvable. The killings under the Moonlight haunted everybody in the city of Finnevile. The only distinguishable patterns were the sudden disappearances, just a smudge of blood on the walls and an eerie Moonlight Symphony playing whenever a victim was found. Growing restless, the renowned detective resorts to some unpopular tactics to put an end to the murderous rampage.

Glorious presents are often built upon past tragedies, but when the past catches up to you, what answer will you give to the Headless Knight?

A number of unsolved cases demand the attention of a famous detective, known for tackling a lot of mysteries with success. His success rate has garnered him enough reputation that criminals fear. Isabelle is the girlfriend of Calvin Greyson, son of the well-known Jack Grayson, and after he receives a threatening letter, she runs off to the police to seek their help.

Alfred, the Fortier. The strongest of all the vampires.
Fear him…

Two prominent vampire families have fallen because of him alone.
For he fears nothing…

The Elders make the rules but Alfred wants to break them.
…And no one is safe.

Shipping times are now back to normal. Happy shopping! Dismiss