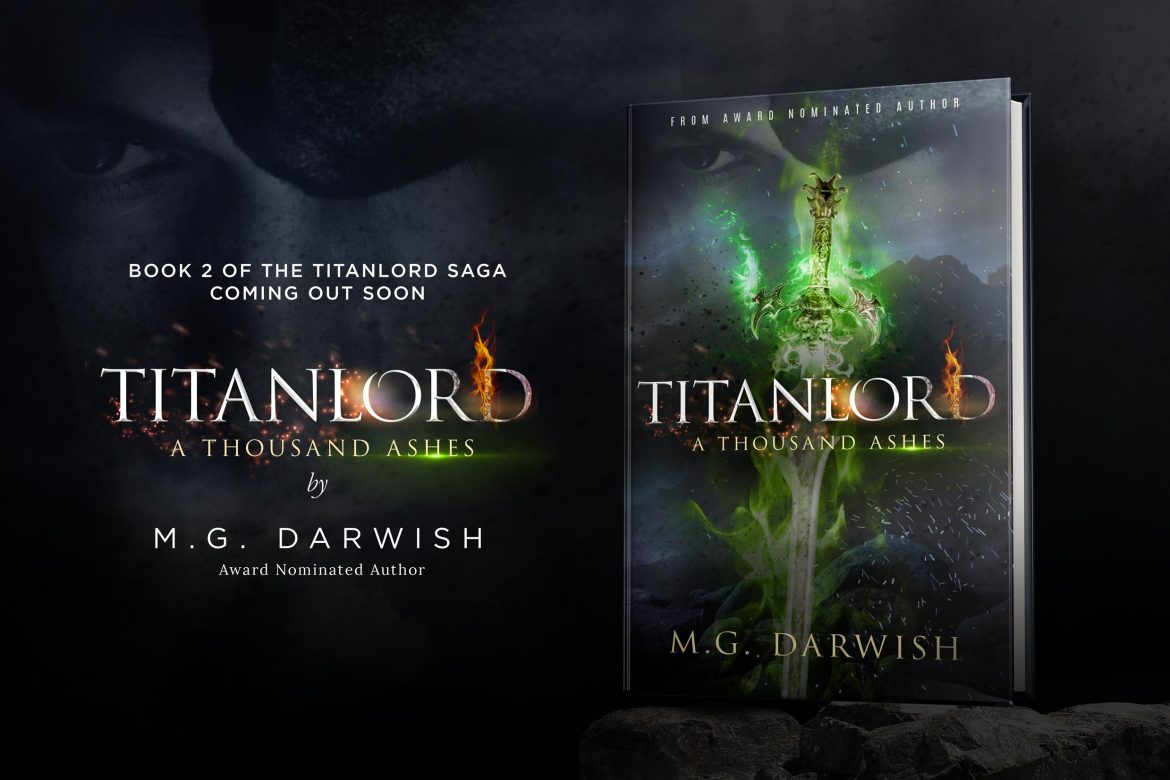 The Titans are calling!

He has endured man losses, but will he succumb and accept his fate? Or will he rise from beneath a thousand ashes?

Book 2 of the Titanlord Series. A direct sequel to Titanlord: of Death & Sacrifice