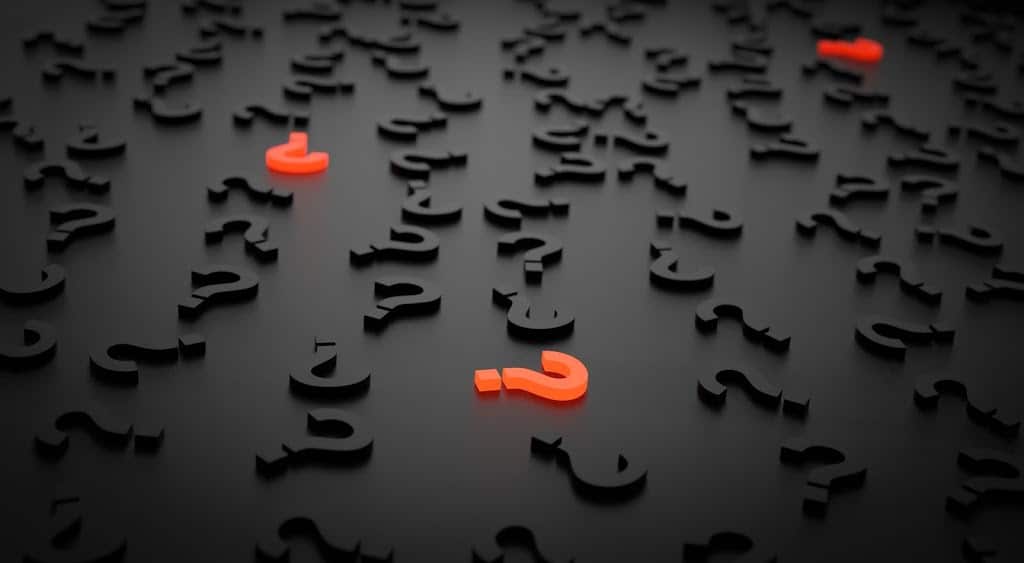 I’m so excited for this. If you didn’t know, I asked readers from my newsletter to send me any questions they wanted me to answer. So, I’ll be going through them in this post. There was no limitations, and they could ask me anything related to writing, or about the Roman Republic, there was only one rule: I couldn’t use Google to answer them.

I still have a lot of news to announce but depending on my schedule, I will be doing this at least once every 3 months.

Q: I desperately want to write a story, but I don’t know where to begin. Help?

A: It largely depends on what you’re trying to write, but almost always start with the outline. Decide what the story is, what message you want to portray, and then figure out the beginning, middle and end. Write something (for your eyes only) to guide you where to take the story and then… open up whatever you use to write and write. I strongly recommend reading a few books on the three-act structure and don’t forget to read.

A: I’ve never been a fan of writing prompts. I do (what I call) free writing whenever I’m feeling mentally blocked, but more often than not they’re just really awesome ideas that I want to write down. This is how Fortier actually started (from a discarded idea).

Q: Who was the first actress to play Catwoman on the TV show Batman?

A: Here is where I admit that I never watched Catwoman (I’m very picky when it comes to which movie I watch).

Q: When is the next book coming out?

Q: When you start writing a book what do you consider enough inspiration to get you started, in other words do you work from a small idea and grow from there or, you find an ending you want to have and build a story to get there?

A: That’s a great question. The answer to which might not be that great: I trust my writing process above all; with time, you’ll quickly realize that hard work and perseverance are better friends than motivation and inspiration. It all starts with an idea or a concept, then I dot the outline (briefly and broadly) and then start from the beginning. In almost all cases except 1 or 2, I didn’t know how the story would end until I reached there.

Q: When you are creating a book how much time do you spend daily writing, or developing characters, or researching ideas?

A: That generally depends on my schedule. If I have a “main project” but I look at it in terms of how many writing sessions I can have in a week. The goal shouldn’t be a number but a portion of the story. For example, when I was writing The Long Night, I spent weeks researching Rome (as a big portion of the story takes place there) and since I am a history freak it was easy to wrap that into the story.

When I did the research, I finished a big chunk of that part in one sitting (about 3,000 words). It really all depends on what you’re trying to write. Fantasy will take longer to formulate a working magic system (the rules of which, you should decide from the start) for example than say a crime thriller.

With regards to characters, I research them all the time. Every interaction I have (be it online or offline) is potentially a research project for me. Life really has a way of seeming big but in reality, it is filled with specific patterns that occur to everyone. You could probably write the types of lives the entire population would live and there would only be about a dozen types only.

Q: When creating a conversation between 2 or more characters how do you stay true to the character you are speaking for, in order to keep the story flowing or introduce new ideas or directions?

A: In every chapter or a scene, there can only be one POV (point of perspective) and this ensures that the flow remains constant (because everything happens from the perspective of a single character). I don’t really struggle with character voices because everyone is unique to me. I love all of them equally. You also have to factor in how people behave in real life; people might speak the same language but there is always something unique about their style.

In a lot of ways, people speak from their own experiences so a character should reflect that when they interact with the main character. For example, someone who has been in wars will often look down on those who haven’t; but still try to evoke violence… so their tone will change accordingly (they will look down on them, be arrogant and condescending) -this is only an example.

Q: What was the vision that made you write fantasy books?

A: The book I wanted to read didn’t exist.

Q: I usually pick books by their covers, what do you think about that?

A: Ever heard of “don’t judge a book by its cover”? Well, it exists for a reason: people do it. That is why publishers and indie authors understand the great importance of having a professional design the cover. A cover will often make or break a book.

Q: I don’t usually like too much romantic stuff in fantasy, what’s your thoughts?

A: I’m 100% the same! This is why I don’t really write romance (or little of in my books) because I often think that there are a ton of other engines to drive characters with. I don’t think you’ll ever see me write a love story (or romance).

Wow, I never thought answering reader questions would be this difficult honestly – those were great questions! I’ll be sure to do a part 2 really soon, but meanwhile, don’t hesitate to comment any follow-ups or questions below!

Until next time,
Write on!