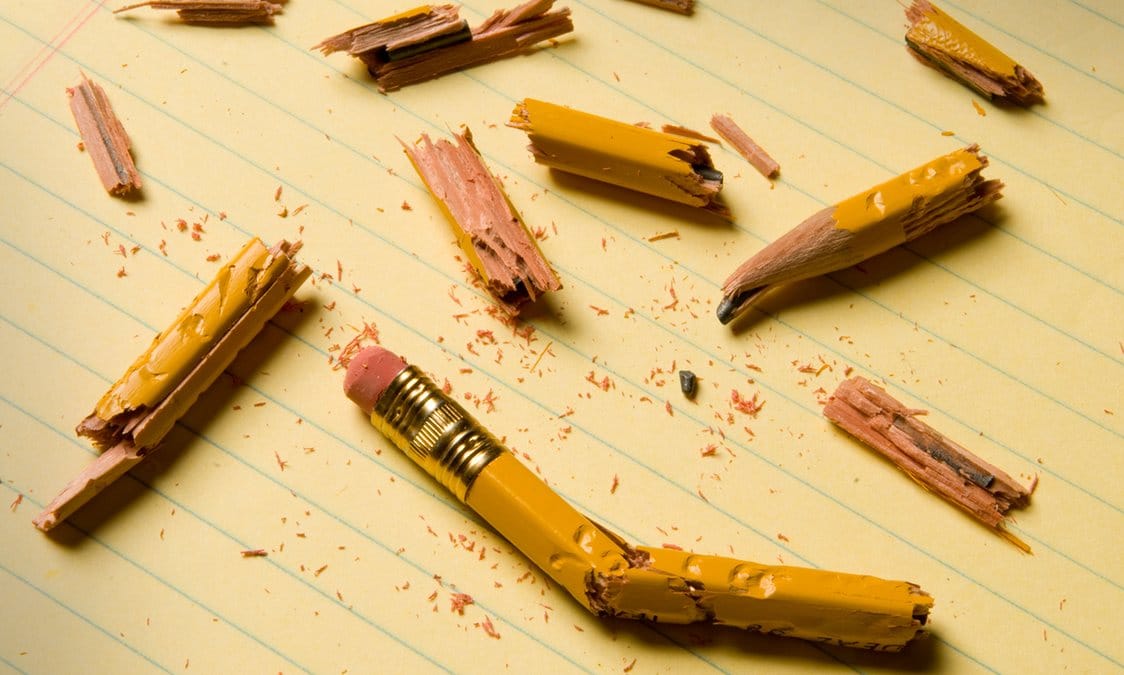 I’ve always wanted to write this post, and also forgive the lack of posts but I have a lot of good news coming your way! But for now, I felt that the time was right for me to write a message to anyone who could be a writer.

Writing is a form of art, and it has many categories you see, if you are already doing the work, that means you should definitely consider getting the most out of it. So to all of those who simply dream of becoming great poets or authors, I say: wake up, it’s time to get to work. The thing about writing is that it’s a habit and not something you do every once in a while. In the words of Mr. Chaker Khazaal (the most influential Arab of the world) “writing is like praying, you shouldn’t give an excuse as to why you’re not doing it”.

In my humble journey, I’ve been blessed to have met a lot of great individuals who have amazing talent, hopes, and aspirations… But it’s funny that these are the ones who are filled with doubt and consumed by the idea that for some reason they’re not good enough. But what are they comparing themselves to? Traditionally published books go through at least a dozen rounds of editing, where every round consists of the following:

If you believe that your work is sub-par to them, well, of course, it’s going to be, since you are competing and comparing your own style of writing to others, it doesn’t work that way. That’s why we write the stories we want to read. WE the authors are the ones creating whatever world we want to create. We are the ones researching the materials we want to shed light on, so to compare yourself to another writer or more so your book to another is the worst crime you can commit to yourself.
Some will love your work, others will not -that is a given, and that’s the beauty of sharing your work with others, they’re allowed to disagree with you, but you aren’t allowed to quit because of it since the more you write the better you get. Think of it this way: every mistake you make, is one that you won’t repeat in your future, so grind, write, make mistakes and learn from them!
That’s all for now,
Until next time,
Write on.

3 comments on “To Anyone Who Could Be A Writer”