In a recent interview with TheCrazyMind, it was a really refreshing experience where they wanted to shed more light about how the cultural differences are, writing in another part of the world. Needless to say, the common problems are often the same, just with a different taste. I cannot begin to explain how similar all the problems are, family, career, friends it’s all technically the same.

For anyone interested in reading the interview, here’s the link:

You can click the image, or right here to go to the interview.

In the interview, I was asked about my short stories and when are they going to be released. To which I’ve set specific dates that I thought could announce it here as well.

In the fictional city of Ganea, a super detective by the name of M exists. He is one of the most renowned detectives known for tackling cases that often others shy away from. But sadly, not even he, could escape the jaws of love.

Jack, who blinded by temptations of adventure goes on a life-changing journey and becomes a pirate in pursuit of freedom and treasure.

3. Secret of the Moonlight

This short story, I plan to keep it hidden for now, as I may actually end up re-writing it before the actual release date. But what I can tell you now is that it’ll follow a very horrific story which is guaranteed to provide you with the shock, excitement, and fear for the characters that you should in all my stories. The genre will be horror as well, but this will take a very dark path.

There you go, as for Dragon Tooth, the initial release date (on Amazon) is the 7th of June 2016 – If only for the sake of it being my birthday and I would like to make it a bit more special by having my debut novel released then.

To completely honest, I have still not finished it (let alone get it edited and proofread) and it’s getting really challenging as I am nearing the end (but not quite). 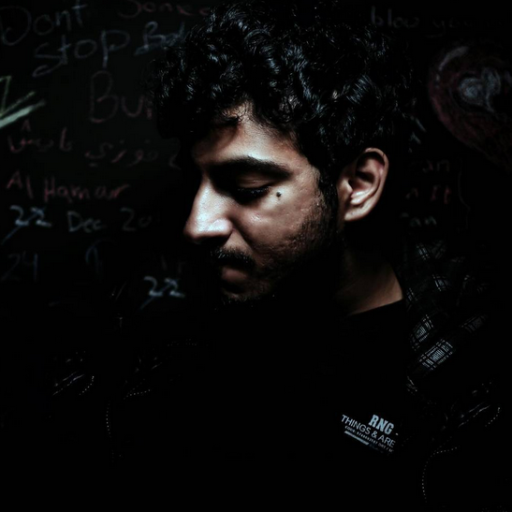