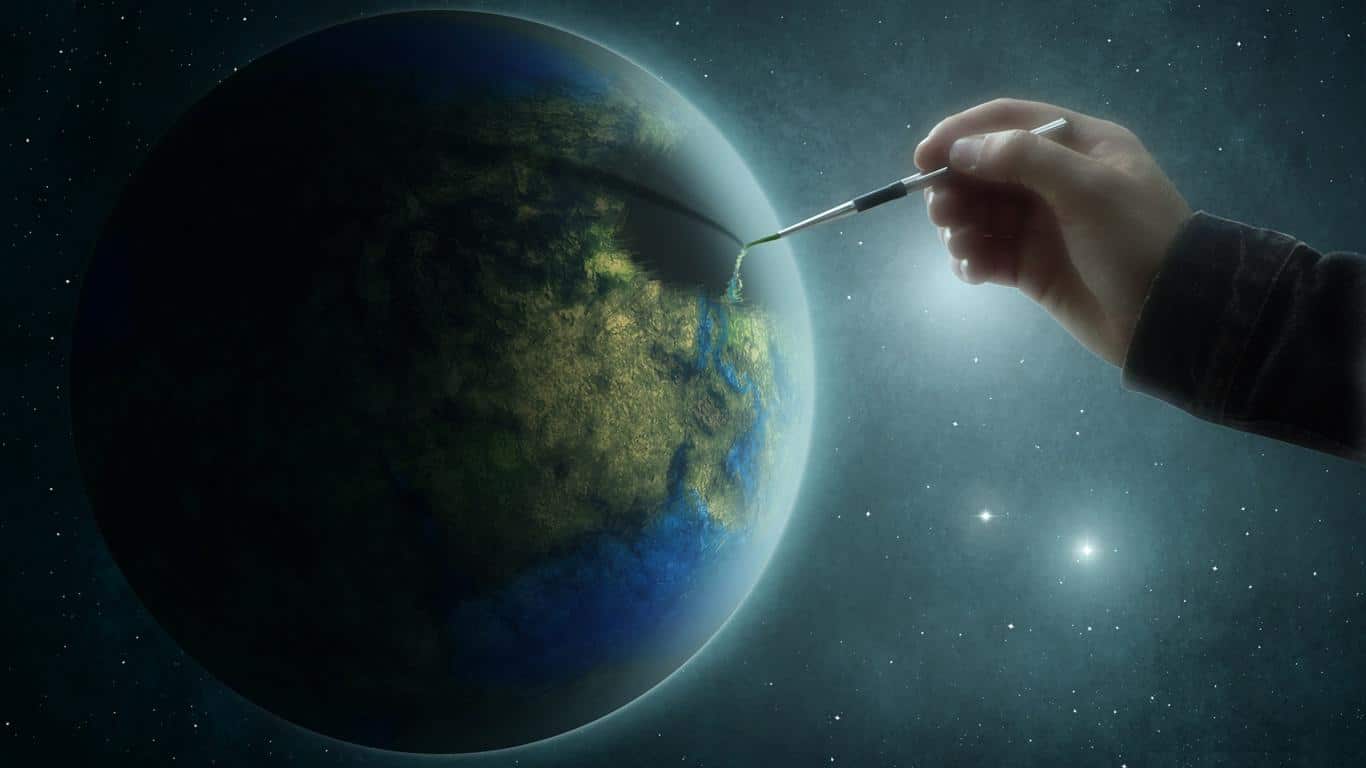 I decided to write this blog because a lot of aspiring authors assume that they’re done with the book once they’ve finished writing it, and this couldn’t be further from the truth.

First of all, writing is a process, and that includes a pre, during and post as any normal process has. A book, is no different in that regard. Now if you’re going after a traditional publishing path then you’ll be pardoned some of the work as the publisher will take care of editing and marketing for you (not all though, make sure you clear this with them) but if you’re self-publishing, then you need to do it all.

Before you even begin writing the book, you have to take a number of things into consideration.

a. Do you have a readership base? If you don’t, then you should definitely consider starting a blog, vlog, or sharing some of your stories on Wattpad in order to build an audience for yourself. Going into this blindly will affect your sales tremendously, as contrary to popular belief, books don’t market themselves and they won’t magically begin to sell when you hit ‘publish’.

b. Outline the book, this could be as simple as a couple of sentences for each chapter. A general overview of the events that will take place in your book. For some, this is the most exciting phase of writing a book. Now, I understand that you’ll probably hear a lot of advice telling you NOT to plot or outline, but keep in mind… those writers have written a lot that they do this step without them realizing it. (Stephen King being one of them).

This next step is what you’d expect: writing the damn thing. Have a daily quota and force yourself through it. Just write, chances are the first draft is not gonna be good but it doesn’t have to be. You should NEVER share the first draft with anyone by the way (even your significant other). This is a very sacred stage during the writing process, and by the time you edit it about five times, you’ll probably be more proud of it than ashamed. Remember, writer’s block is bullshit and is a testimony of either lack of will, or lack of planning. Naturally, if you don’t know where the story is going, you’ll be stuck.

A good tip also, would be to share quotes or samples with your readers, just keep teasing them until the final release date.

This is the step that has me consumed all day pretty much since the release of my debut novel. You gotta prepare lots of things. Get advanced reviews ready and send emails to your local bookstores. If you can’t write an email to tell them about your book, you probably can’t write it in the first place, and in my experience, local bookstores WANT to help writers. Just have a good cover, and edit, edit and edit.

I hope you find this useful, and if you have any questions or want to mention anything that I missed, be sure to leave it in the comments!