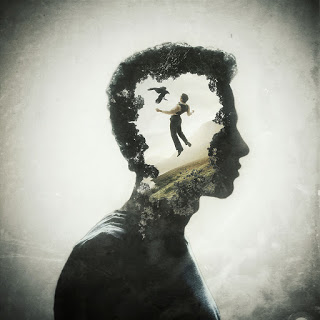 For this week’s post, I thought I would… Oh right… I guess I have to explain why I missed a couple of blogs right? Okay… Here goes… Pokemon Go. Alright, now that we got that out of the way, let’s get to this week’s post!

Story writing can involve a lot of different factors, it’s not simply just outlining correctly or writing interesting characters and develop them well, there are some things as well.

The world you create!

I know I’ve talked about this a couple of times before, but I really cannot stress this enough. Even the most basic things would give life to your story. Let’s talk about zombies (because who doesn’t like zombies right? I mean, thank god Twilight didn’t have zombies in it).

Say for example you’re writing a story about a zombie outbreak. Now consider the current world status about every issue out there. No matter how silly or idiotic a concept may seem to you, it may very well appeal to someone else (some will try to control it, in order to generate money from it, and others will follow because of their kind hearts which are easily misled).

What the hell am I talking about? Organizations. I am welling to bet that SHOULD a zombie outbreak occur nowadays in the 21st century and after a load of games that prepared us for that possibility… we would have people speak for zombie rights (not hinting at anything, just trying to make a point).

There would just have to be people speaking for how we should contain zombies and that we may not have the technology to save them now, but it might be possible to conjure a cure in the future, and so we should not remember zombies as the wild beasts that they are but the loving people who they once were.

Who knows, they may be right, and I may even side with them, but that’s not the point here. It’s about how to create an inner conflict in the reader. On one side, zombies are killing people, and trying to rescue them may actually cause a death or two (or you know… mass extinction of the human race) but the reader cannot help but feel like there has to be a cure!

By providing two sides into every situation, you are getting the reader to subconsciously make choices and form opinions. What decision are they supporting? Who are the characters who take this cause as their burden? These can prove to be a vital ingredient to a story.

I hope you find this useful.