If you’ve found this, then you’re special. This is a hidden, unedited chapter of Titanlord 2. This page does not show in engines, nor is it meant to be found. Please do not share this with anyone.

Serenity waited across the mainland. On a small island that housed no cultures nor wildlife, sat a man gazing at the lonely stars above. He wore a white tunic and dark leather pants. He seemed lost in his thoughts, until he heard footsteps that disturbed his peace and quiet.

The man didn’t budge, as if he hadn’t noticed.

“It has begun. It is your duty as a knight to—”

“I beg your pardon?”

“Why is it that you disturb my peace, even in Hollow Land.”

“You know why,” the stranger said as he stepped closer to him. “Do you know why it is called Hollow Land?” he asked, but the knight wouldn’t budge, let alone answer such questions. “It is said that an old Titan fell in love with a mortal, and upon her death, he came here. It was a utopia, filled with civilization, and he—”

“Pierced the ground with his palm, eradicating all life,” The man finished for him, irritation dripping in his voice.

“So, you are a student of history.”

“What do you want, Ceris?” the Knight finally asked. “Really, no tricks, and none of your damned puzzles.”

Ceris took a moment to gather his thoughts. His black robe danced against the winds passing them by. “The world is ending…”

“You helped prevent Armageddon before, why not join hands now and strike as one?”

The Knight took a deep sigh. “Humans are foul, and all of them show their true selves, come the right moment. Dwellers, Titans or Gods, they are no different. All desire destruction.”

“What about you, the Great Colossal?”

Ceris shook his head. “It doesn’t matter, but now, if you two meet there is a chance to end the plague before it begins.”

“And then what? Save the world again? So that the cycle repeats and another comes to strike at humanity once more when we are all returned to dust?” Colossal said as he got up and turned to face Ceris. “Tell me, old friend, why should I save a world I no longer have stakes in?”

“You don’t know if he will turn or not.”

“Just like I didn’t know that the seal would break, that the Gods would descend, and that Dwellers would stalk the lands? Spare me your moralizing. What I saw was not a prediction, it was reality.”

“Then change it, by all the Gods and Titans alike, by the Creator, change our reality. Help deliver us from the darkness before it plunges everyone into the pits…”

Colossal took a good look into his eyes. “The world can be damned,” he said before he took a pause.

“Then we are doomed with it.”

“Let the darkness come, for if I am too weak to help deliver light then, woe unto me.”

Ceris stepped closer towards him and gently touched his shoulder. “Do you remember, during the war, what you said when you decided to follow me?”

“You said ‘until I shape my perspective of the world and what this all means, I’ll follow the one man whose vision always transcended others.’ Do you remember when you said that?”

“No, old friend, the war merely paused, and now, it returns.” 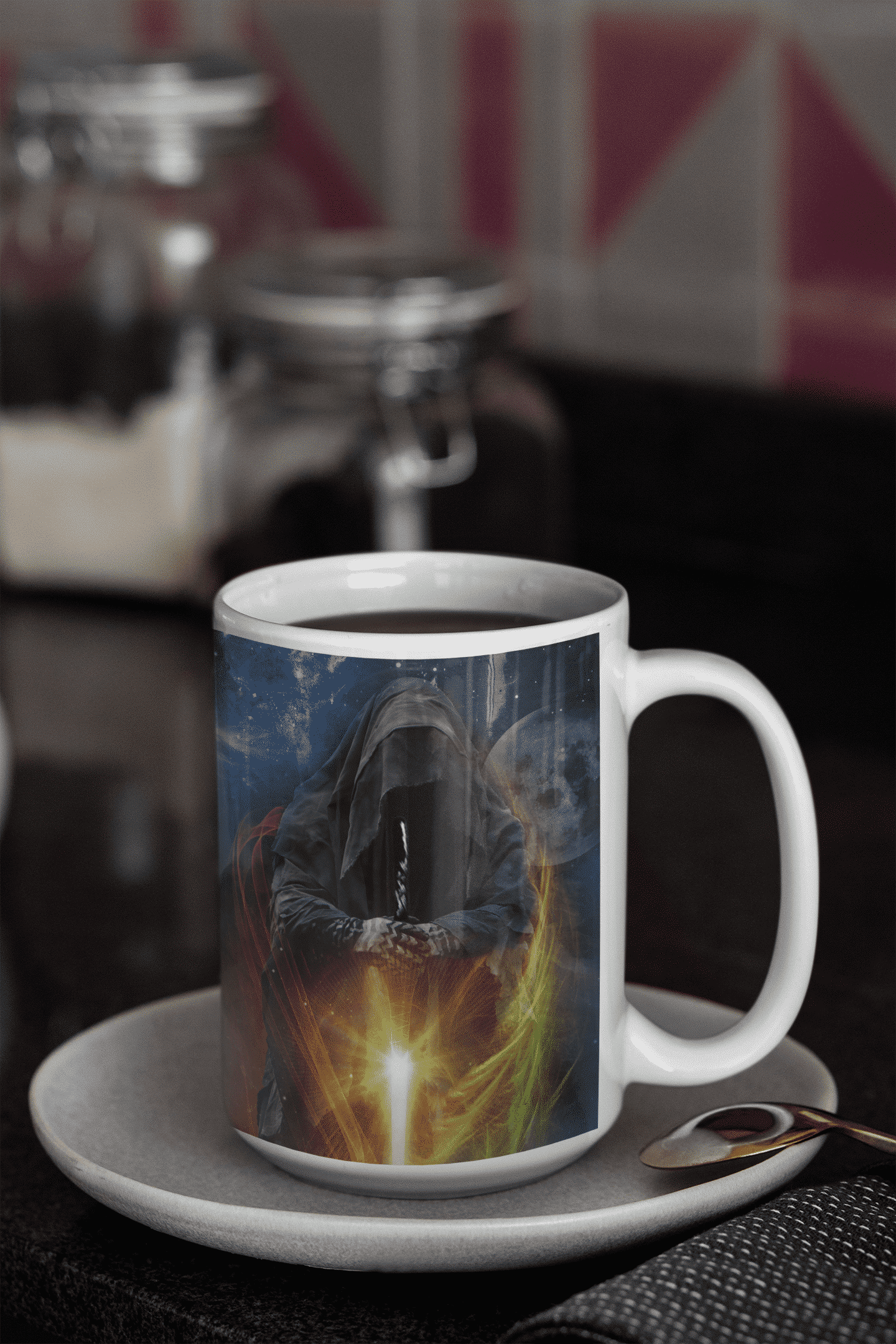 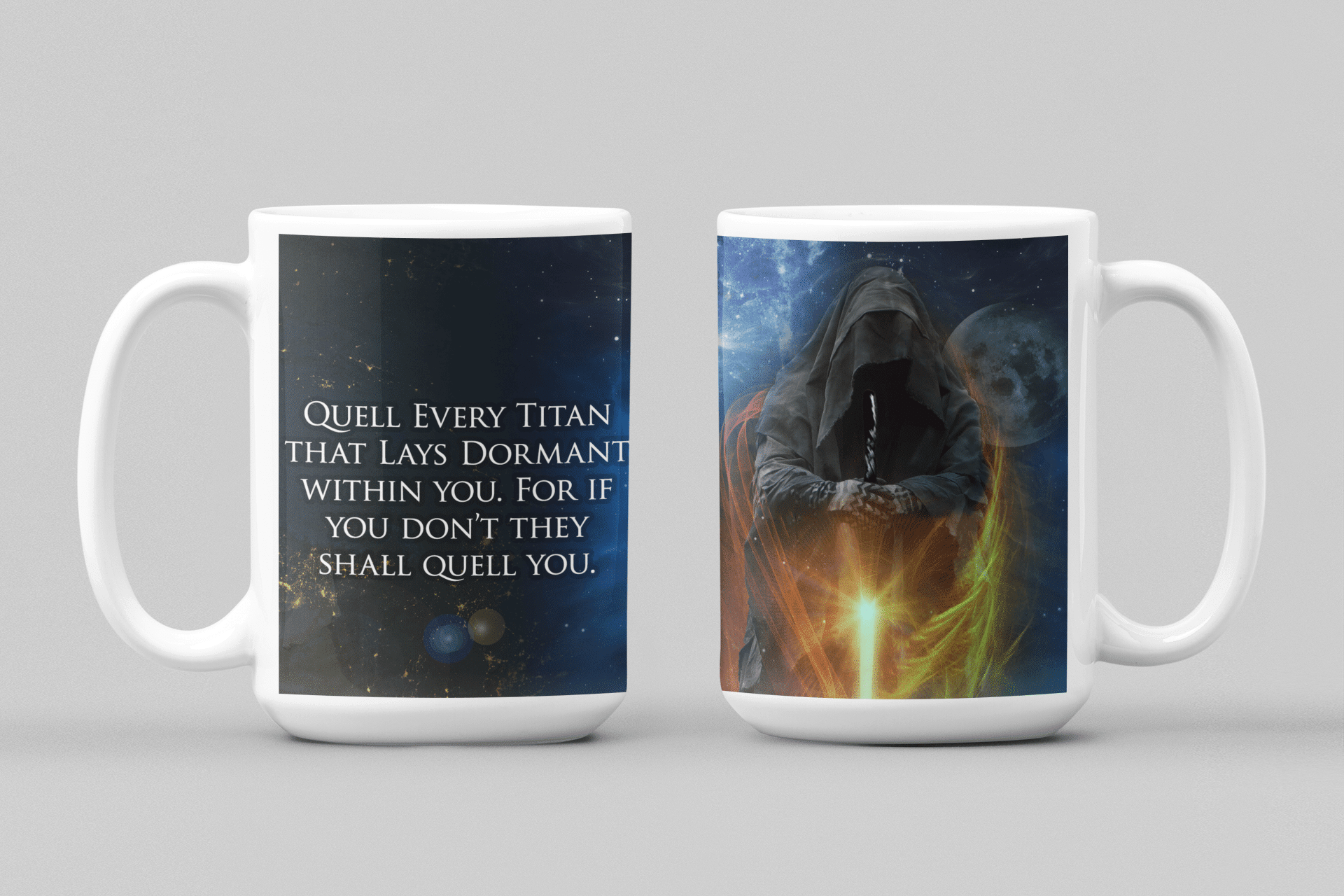 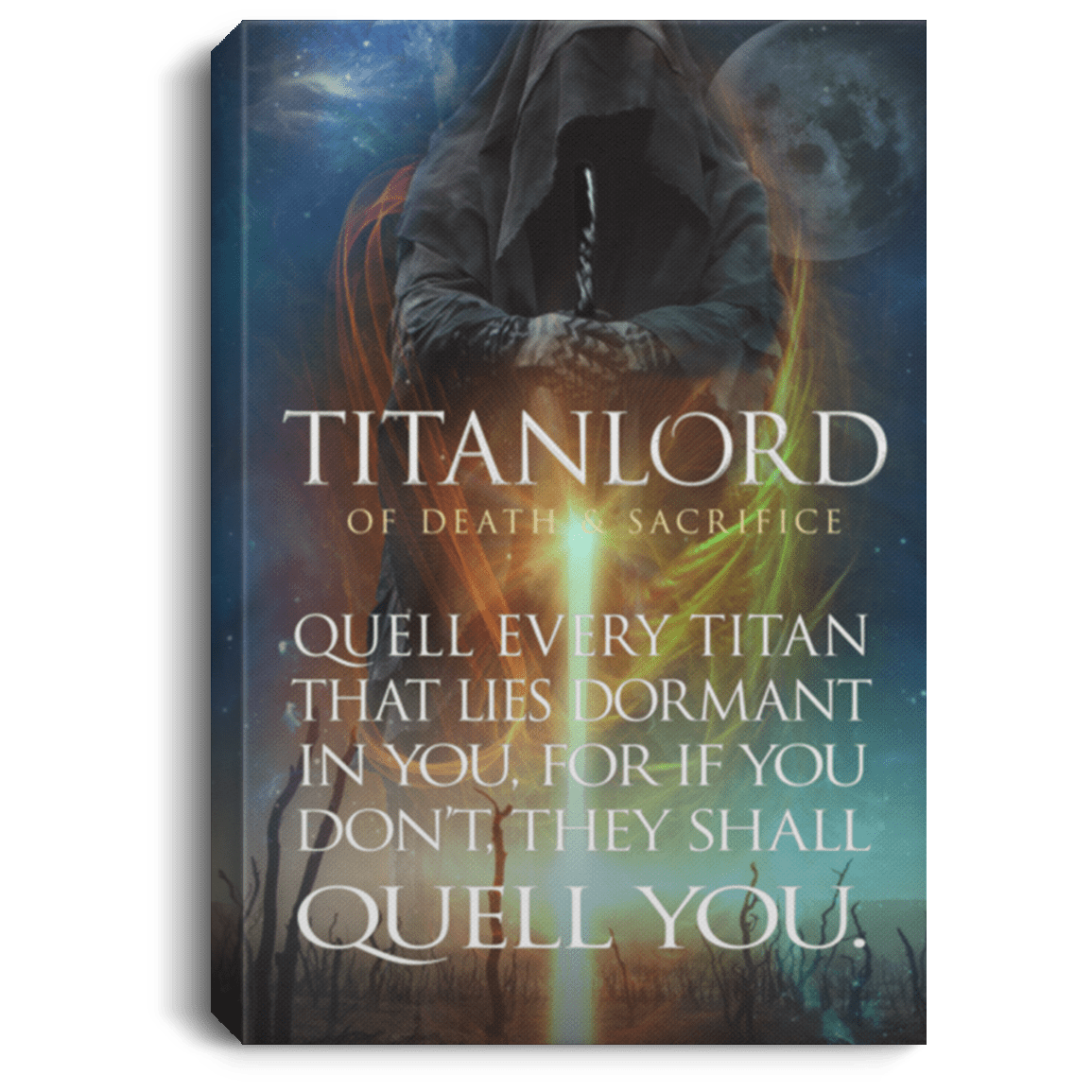 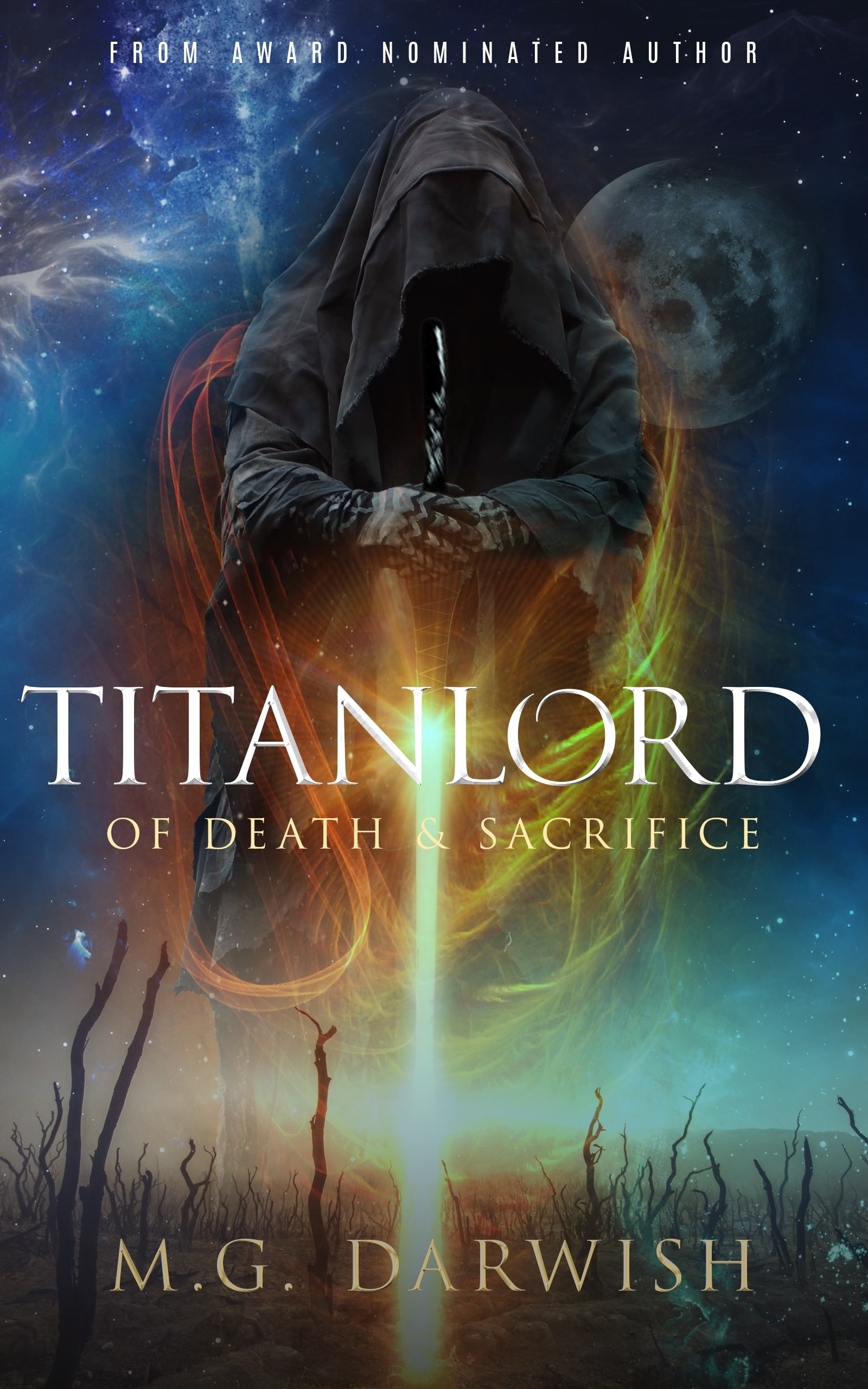